According to a recent study, white voters who support anti-racist policies generally have less income than their more racist peers.

How “There Is No Alternative” gave us Donald Trump.

Almost a year later, pundits are still struggling to understand why Trump won so handily in rural America. The answer lies in the failure of the political system to address, or even acknowledge, small-town economic struggles. 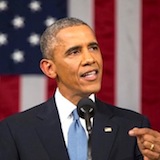 Austerity, both as a practice and as a metaphor, defined the landscape, culture, and politics of the Obama era. 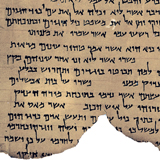 While conservatives tighten their grip on Washington, a network of grassroots organizers in three Texas cities is showing how local progressives can beat the odds. Could their efforts become a national model for opposing Trumpism? 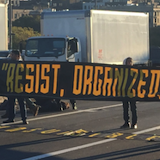 Rosanna Aran and Christina Fox of #SomosVisibles join us to talk about immigrant organizing in New York under Trump.