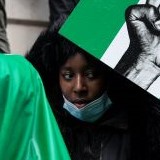 The #EndSARS protests have done what so many political leaders have failed to do: unite the citizens of Nigeria behind a common cause.

The unprecedented mass protests against the monarchy show no signs of flagging.

A discussion about voter suppression, electoral reform, and the obstacles for the left in a political system dominated by the wealthy.

History suggests that what you see on the campaign trail, or even in a candidate’s past legislative record, is not necessarily what you get from a president once in power. 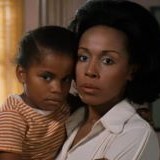 The 1974 romance Claudine is one of the few true depictions of working-class life in a decade of great films that rarely addressed the topic.

In the year of the great composer’s 250th birthday, we can retune our ears to pick up the subversive and passionately democratic nature of his music.

Democrats are starting to take green investment seriously. To move these plans anywhere near a Green New Deal—and avoid ceding power to Wall Street—will require a political mobilization from the bottom up. 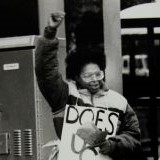 The 1970s women’s movement included a wave of organizing in the workplace. A new documentary, 9to5, tells the story of a movement.

A century ago, Daniel McCorkle and Robert Lynd advocated for workers in the western mining communities where they lived and preached. Two of their contemporary descendants examine their relationship in struggle against the Rockefeller empire. 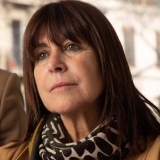 If the green left is to keep gaining European hearts and minds, its experience governing in cities like Marseille will merit close attention.

Telehealth has become a necessity during the pandemic. But its promises to increase access will fall apart if becomes yet another profit center in a consolidated healthcare system.