The Another Self Portrait reissue comes as a vindication of the appropriateness of a “great artist” throwing off as much “product” as the market can bear. No longer a cynic for churning out releases, Bob Dylan is widely seen as wise and generous for sharing more.

What intellectual obituaries reveal about our times. “When the attention to intellectual production goes, so too does our ability to understand the equally fraught process of intellectual reception. And what goes missing is the story of intellectual labor as labor and how that labor has been a force in history.”

A Small World is a self-consciously exclusive social network aimed at a certain class of internationals—referred to interchangeably as “global nomads,” “citizens of the world,” or, more frequently, the “global elite.” The site reveals that modern cosmopolitanism has been a largely market-driven phenomenon, designed for capital, not citizens, to become “of the world.”

As revolt continues to shake the globe, as images of mass protest and riot become the norm on the evening news, they become a part of the global consciousness and, as such, produce a new series of images for Hollywood to attempt to capture. But in putting a flaming White House in every subway station in America, not to mention in dozens of nations abroad, what desires could Hollywood unleash?

The original conceit of the Up documentaries was that the class into which children were born would determine their success in life. Director Michael Apted has long since abandoned class as an overarching theme, but his later films still show how the socioeconomic circumstances in which the Up children were born and raised plainly affected their opportunities.

A new set of reality shows thrive on foreclosed property and unpaid bills; they promote a bargain-basement ethos where everything has a price, and where discovering and comparing those prices is a source of pleasure. 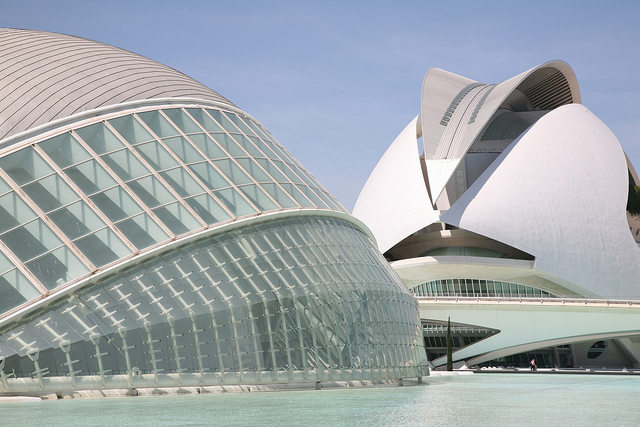 For almost twenty years the phrase “Spanish architecture” was spoken in hushed and reverent tones. It evoked not just Gaudí and his perpetually unfinished spires, but a new breed of visionaries who were reinventing the profession and doing wonders for …

When the audio book of Betty Friedan’s Feminine Mystique was to be recorded back in 2009, producers approached Parker Posey to voice the canonical feminist text. Most known for her portrayal of lovable slacker ditzes such as the soft-serve-wielding Libby …