In recent depictions of the Troubles in Northern Ireland, we find not the blast sites of the conflict but the domestic spaces that absorbed the fallout.

Politics flattens, but the best country music invites us into people’s complex and contradictory lives.

Big Thief makes protest music for a moment when even language, even stories, even voices, have betrayed us.

The contrasts between North Americans moving south and Central Americans traveling north, or Western migrants frolicking on Thai beaches while Burmese refugees languish in camps, are numerous and stark.

To be Gen X was to be disaffected from the consumer norms of the 1980s, but to be pessimistic about any chance for social transformation.

By not giving the battle against racism and for equality its due, Wilfred McClay’s Land of Hope fails to explain how and for whom power was and continues to be wielded in America.

Le Guin’s work is distinctive not only because it is imaginative, or because it is political, but because she thought so deeply about the work of building a future worth living.

Personhood for Happy would create a legal precedent and framework for granting fundamental rights to nonhumans in the future.

The late writer’s displays of moral courage will serve as a kind of record for future historians, proof of the efforts of Israelis who did not stand idly by as their country’s skies darkened—as well as proof of their shortcomings.

On the dead-end optimism of Parks and Recreation.

A forced exodus haunts a border town’s past. Can a new documentary force a reckoning? 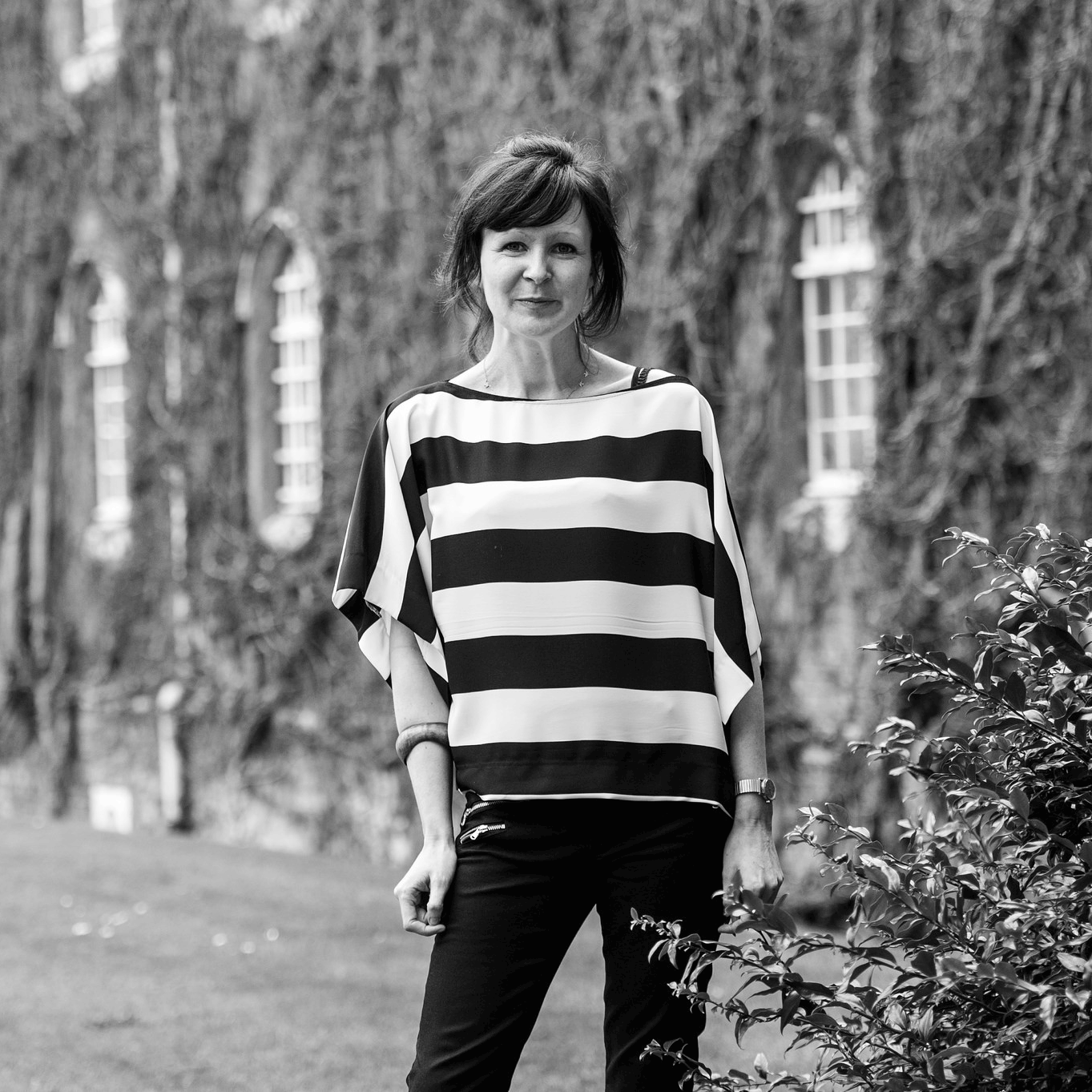 Olivia Laing’s novel Crudo is a tragicomic monument to our hyper-atrophied attention spans.