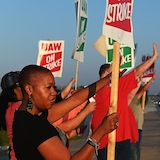 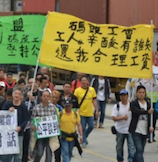 The ironic consequence of Sanders’s 2016 campaign is that most Americans now have a difficult time understanding how his socialism differs from the stands taken by other progressive candidates.

How should the struggle for reparations for slavery fit into a broader political strategy for the left? 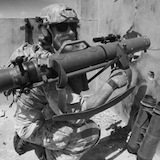 What do the crimes of a Navy SEAL tell us about U.S. military culture?

If Andrew Yang’s fans are this excited about UBI, imagine how they’ll feel when they learn what socialism can do for them.

Our Revolution’s political director assesses the left’s midterm achievements and discusses the organization’s plan to build a progressive mass movement and transform the Democratic Party.