Ken Loach’s I, Daniel Blake shows the cruelties of the UK’s benefits system, but fails to challenge the idea that benefits should only go to the “deserving” poor.

Understanding the “alt-right” means spending less time looking to its leaders for ideological coherence and more on understanding how its base exercises power.

The films about slavery that came out during the Obama years have given us more powerful and nuanced representations of slavery than we have seen before.

From Dolly Parton to J.D. Vance, rags-to-riches stories obscure as much as they inspire, reinforcing the notion that poverty can be solved by dreams and gumption.

Oliver Stone’s Hollywood retelling of the Snowden saga ends up depicting surveillance as little more than an inconvenience that might threaten our sex lives.

To win the country back from the likes of Donald Trump, the left needs to better appreciate the toxic charm of right-wing talk radio personalities like Michael Savage. 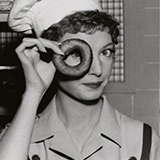 Emerging alongside the growth of the service industry is a new interest in the literary expression of this kind of labor, with the female worker at its center. 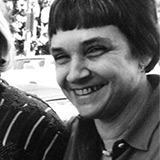 Adrienne Rich’s politics developed over many years because she came by them as an artist—which may be what allowed her to become, unusually, both more self-questioning and more combative as she aged. 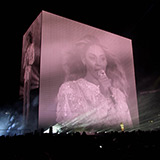 The optimism of Rebecca Traister’s All the Single Ladies is encouraging, but the book’s blindspots illuminate the limitations of contemporary liberal feminism. 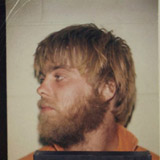 The new wave of true crime series has spawned an entire online subculture of amateur sleuths—not to mention vigilantes. But where do we draw the line between journalism, protest, and entertainment? 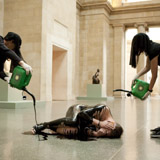 Oil magnate David Koch stepped down from the board of the American Museum of Natural History on December 9, 2015. His departure came only months after dozens of scientists signed a letter calling on the science museum sector to sever …