The structural conditions shaping care work are highly exploitative—and are profoundly linked to the high degree of COVID-19’s spread within both long-term care facilities and the communities that supply their labor force.

Matt and Sam are joined by New York Times columnist Jamelle Bouie for a wide-ranging discussion of how conservatives (and liberals and leftists) use American history to make political claims in the present.

The athletic strikes may have been short-lived, but they made a huge impact, disrupting the pretense of normalcy that sports entertainment normally helps viewers create.

We have many battles, not one, not even one at a time; they are not necessarily connected, and it is important for reasons of tactics and strategy to recognize the differences among them. 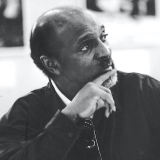 The point of theorizing about racial capitalism is to focus our attention on the broader forms of organization that are constitutive of social life under capitalism, beyond how it organizes work and production.

Capitalism and racism overlap sometimes, as they do today in the United States. But the overlap is circumstantial, not necessary.

This week workers across the country walked off the job and rallied in the streets as part of a labor mobilization to support Black Lives Matter. 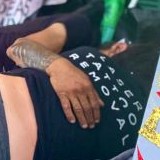 The occupation sought to challenge the priorities of a city government that would choose to cut funding for guidance counselors, park workers, teachers, and other social services while continuing to spend billions on cops.

The controversy over buildings, statues, and awards honoring racists has finally reached the baseball establishment.

While the company boasted that it would donate $1 million to fight racism, workers argue it is perpetuating racial injustice by mistreating its many Black and Latinx workers. 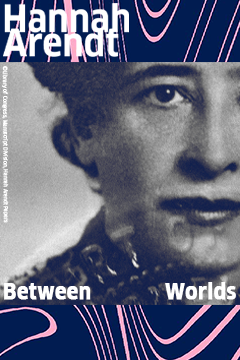