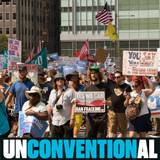 In order both to defeat Trump and build a base that can sustain a grassroots mass movement, the Democratic Socialists of America are turning their efforts toward voter protection. National director Maria Svart explains. 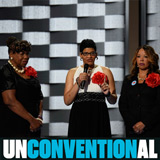 Over the last several convention cycles, we have seen more and more everyday heroes and victims take the place of politicians on the center stage of national politics. 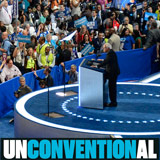 “We always knew that this was just the beginning,” says Sanders delegate Sandy Przybylak. “I’m looking to what Bernie has inspired for decades to come.” 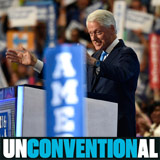 What Hillary needed—and got—last night was a biography reboot. If Bill Clinton’s valentine to his wife was characteristically a bit windy, it deftly painted a picture of her as a lifelong progressive who gets things done.