Strikes at factories along the U.S.-Mexico border point to a new era for labor organizing in Mexico.

President Jimmy Morales kicked out an international anti-corruption commission established at the end of the country’s decades-long civil war. In doing so, he provoked a constitutional crisis. 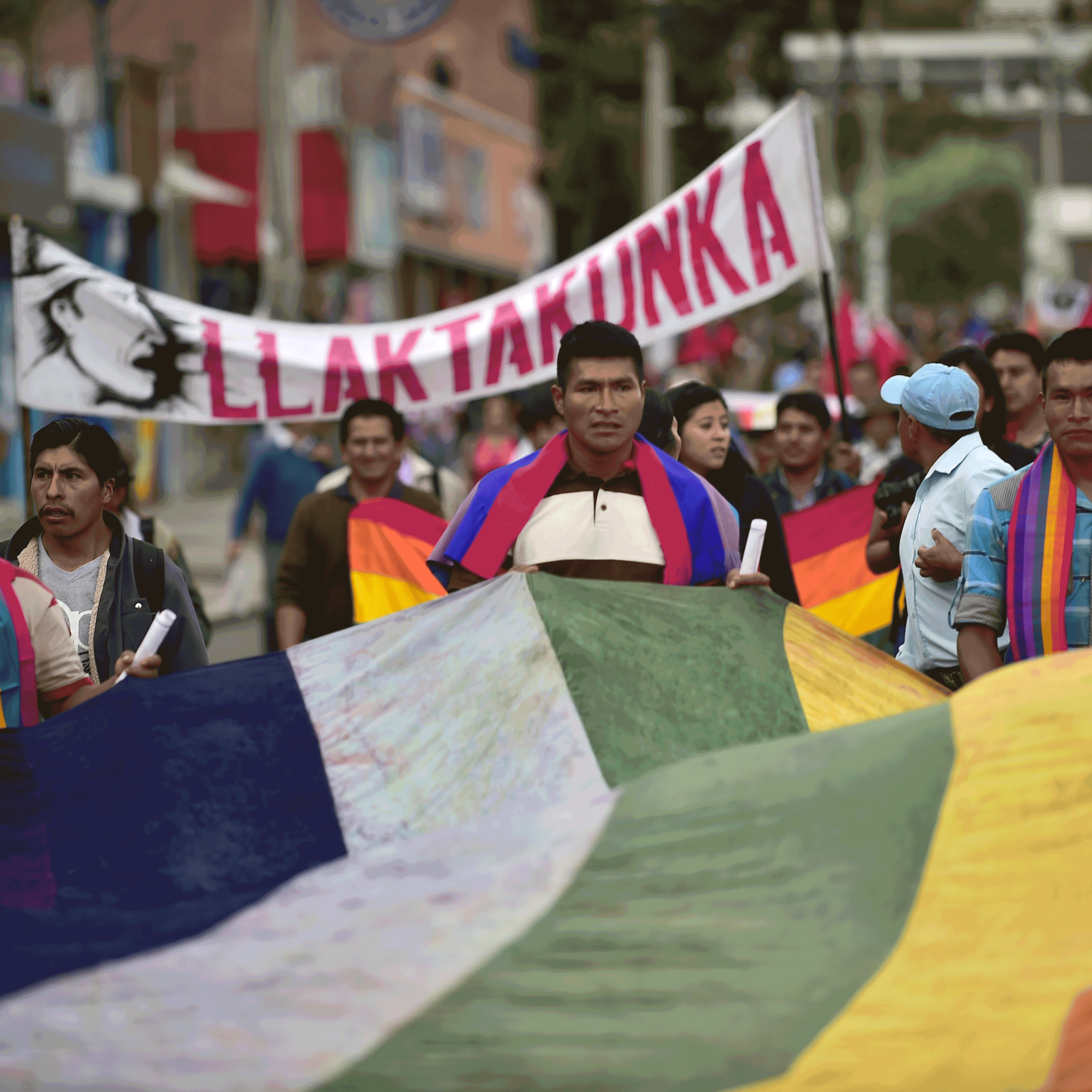 The main lesson of correísmo is that no project of transformation, if it wants to sustain and even deepen social change, can weaken the people who propel it forward. 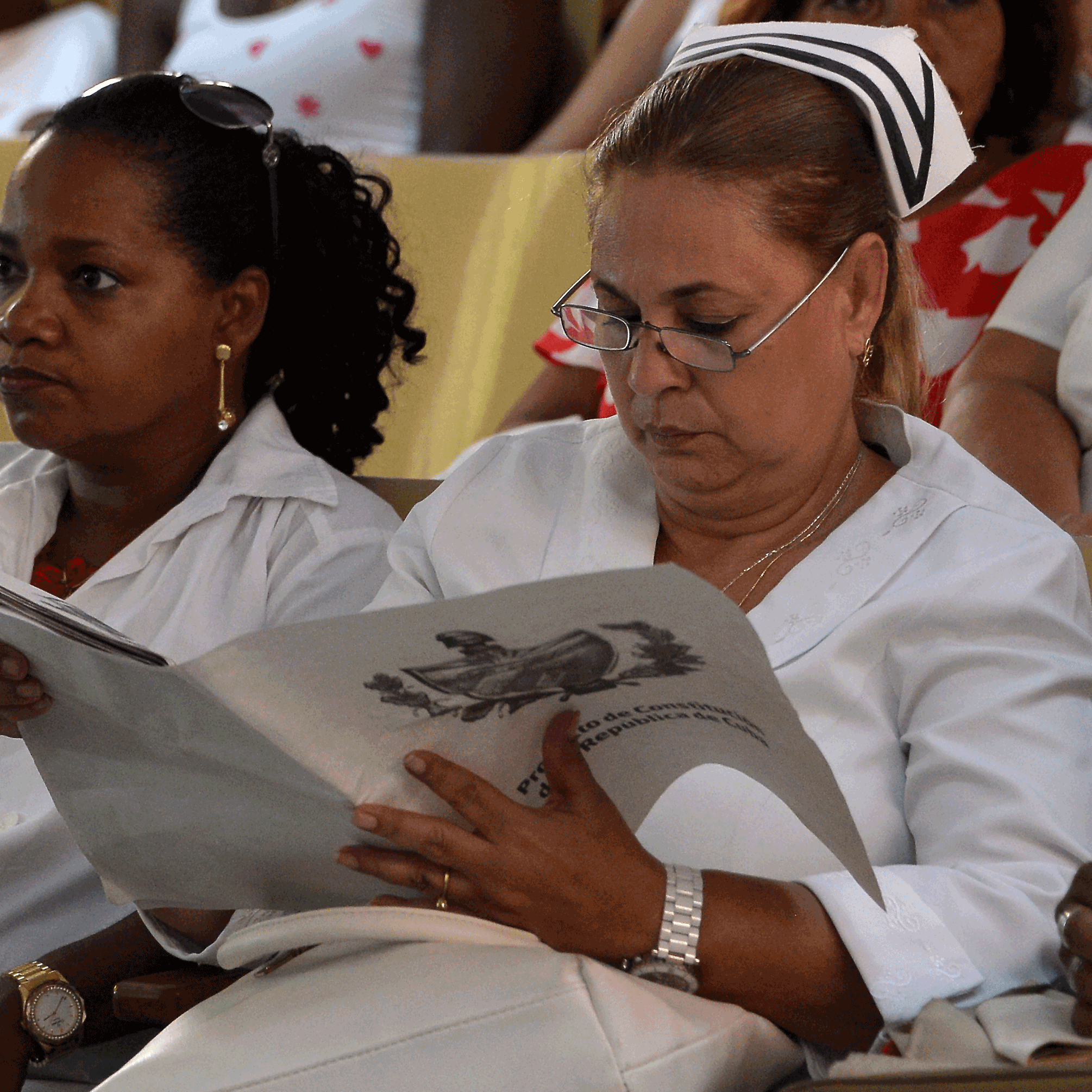 Since August 2018, one of the most important political processes of the last few decades has been taking place in Cuba: a public debate over a proposed constitution. 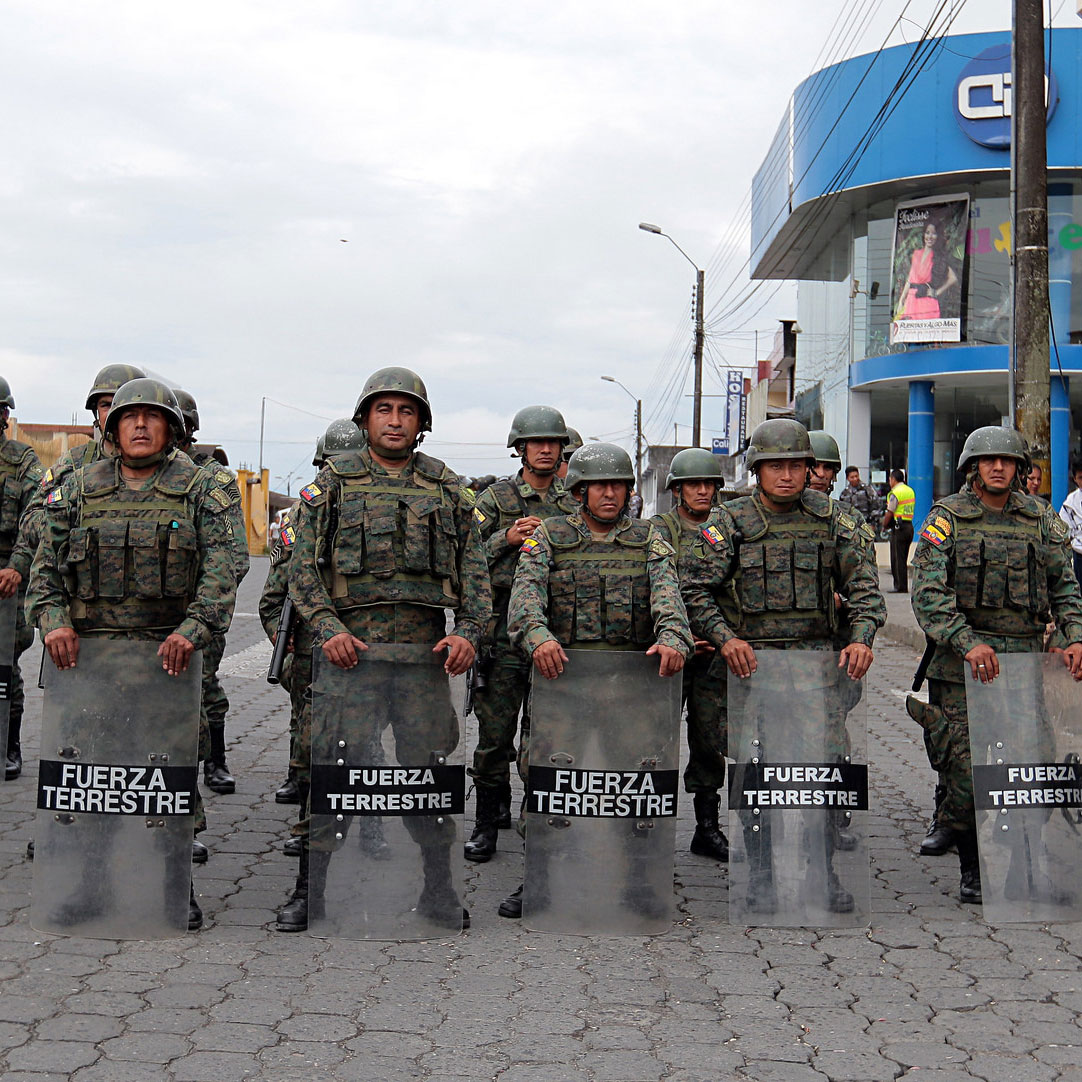 Reliance on resource rents keeps Latin American countries stuck in relations of dependency and undermines the core leftist goal of equality. The left must find another way.

Thousands of asylum seekers living in shelters at the U.S.-Mexico border face an uncertain future. Thousands more are heading north. A report from Tijuana. 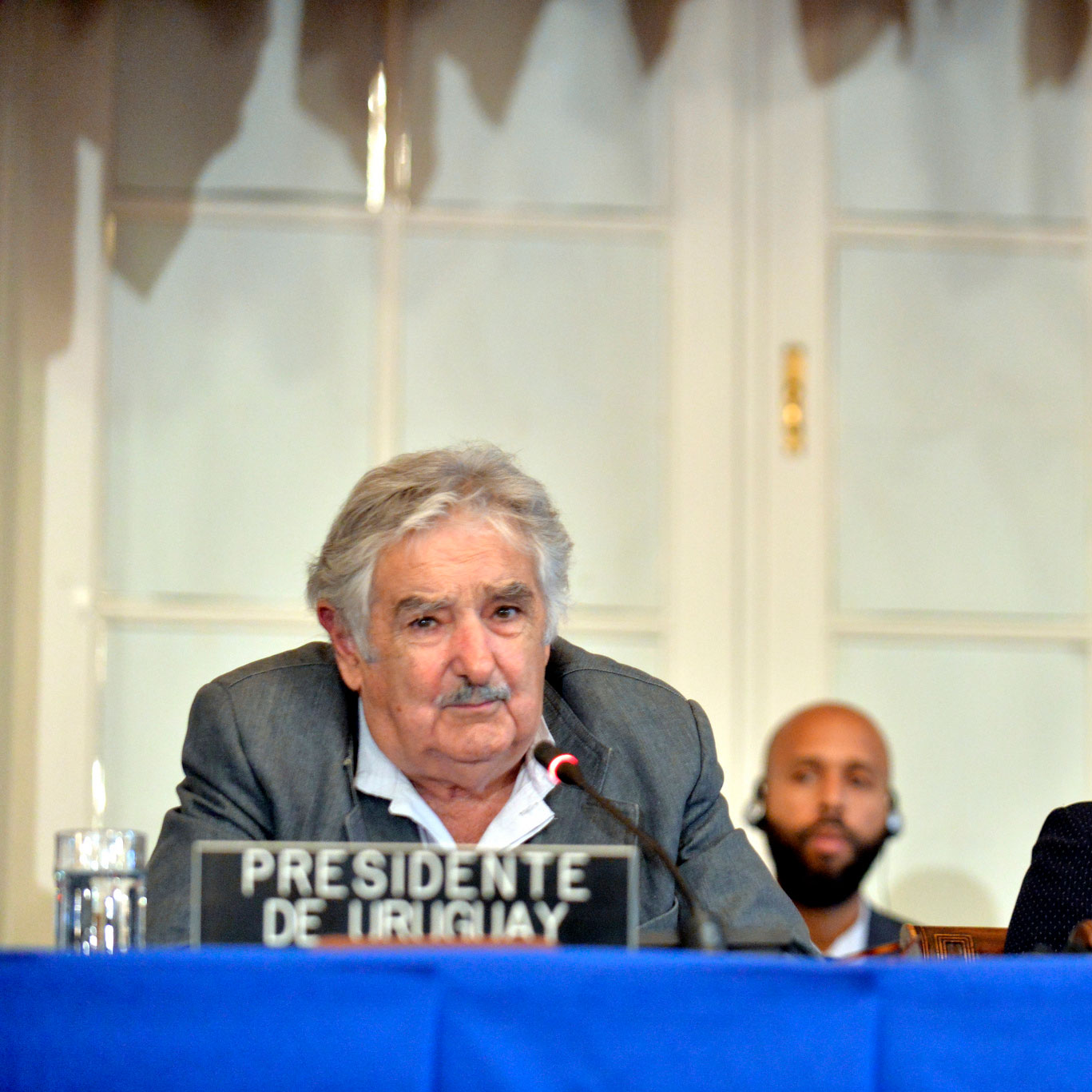 In the nearly fifteen years since it took power, the Uruguayan left has enjoyed broad legislative and economic success. But now its momentum may be stalling. 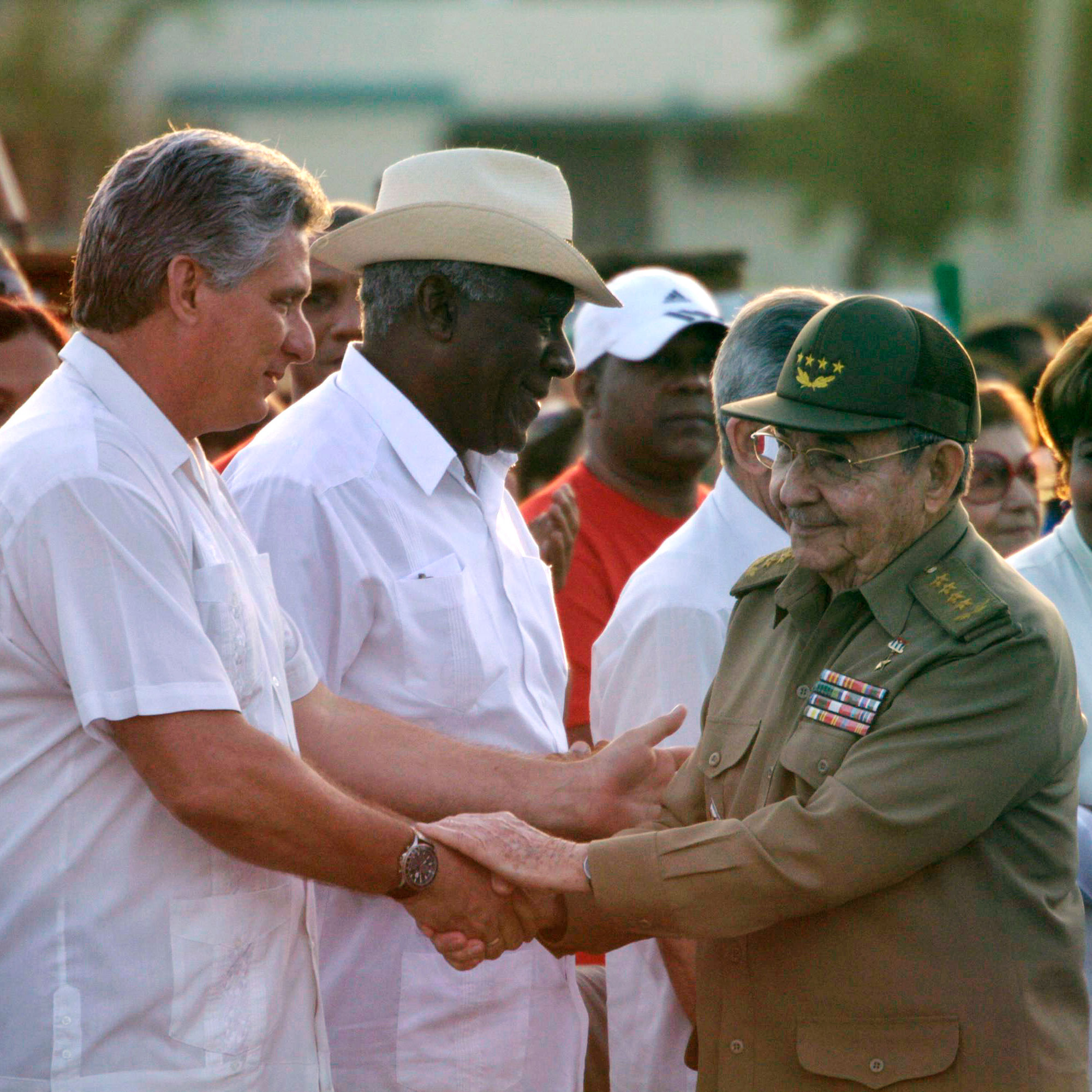 If the Cuban government focuses solely on economic reforms and limits political reform to cosmetic or ineffectual changes, it will be like cast iron: hard but brittle.

To confront the newly powerful extreme right in Latin America, the left needs a clear-eyed understanding of its time in power.

Introducing the special section of our Winter issue.

The horrors threatened by Brazil’s new president are compounded by a potential war on the Amazon. It is up to the left to build a coalition capable of overcoming it.

The fascistic Jair Bolsonaro nearly scraped a first-round victory in Brazil, an ominous sign both for the left and for the country’s democracy. But the values he espouses go far beyond Brazil, and it is up to the left to devise new alternatives.

Watch videos of all eight panels at our conference on the Future of the Left in the Americas, October 5–6 at the New School.