For forty-eight years, American presidents came and went, but J. Edgar Hoover remained as the powerful director of the FBI. 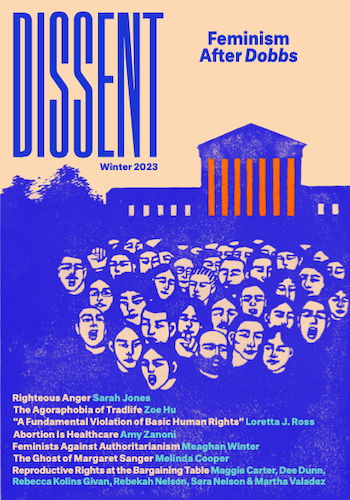