With the rhetoric of free speech increasingly captured by the right, a new book tells the story of the radicals who first championed freedom of expression as a substantive political right. 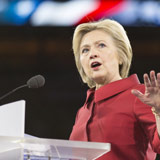 The Democratic primary revealed the fault lines of both establishment feminism and the socialist left. It also suggested an appetite for the kind of feminism we need—one that understands the impact of economic and foreign policy on the majority of women’s lives. 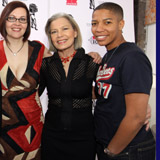 Since the sex wars, women have become more visible as producers and consumers of pornography, but many debates about working conditions and content remain stuck in the past. How should feminists, both within and outside the industry, engage with pornography today? 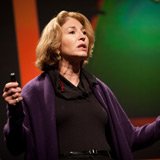 “Having it all” is not a feminist theory of change. 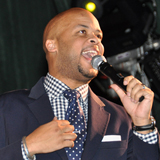 Title VII of the 1964 Civil Rights Act made it illegal for employers to discriminate “because of sex.” We talk with Gillian Thomas, author of a new book on the history of the Supreme Court’s rulings on that little phrase, which have shaped the experiences of millions of working people. 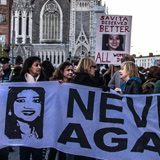 Last May, Ireland made history by becoming the first nation to legalize same-sex marriage by popular vote. Will abortion rights—the final stronghold of Catholic morality in the island nation—be next?

Personal budgeting advice promises to set us free, but only on an individual level. Instead we need social programs that would allow any woman to flip a finger to unsavory work situations and domestic abuse. 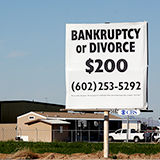 If the social insurance system is built for a model of family that is rapidly disappearing, how long can it stand?

Johnnie Tillmon, activist and chairperson of the National Welfare Rights Organization (NWRO), was a visionary feminist of the second-wave era who advocated for a universal basic income and dignity for all. 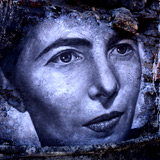 The American marketplace of “wisdom” is booming again. A long tradition of feminist thought reveals how flawed it is—and what true wisdom might look like instead.

The campaign led by Title IX activists has shown why we need remedies outside of criminal law to fight sexual harassment and promote equality, as much in the workplace as on campus.