On the fifth anniversary of the Ferguson Uprising, we can draw new life from the struggles that have made it possible to imagine a world in which black lives indeed matter.

If the Democratic Party really wants to engage black voters, it should take its cues from the organizers already on the ground.

Liberals owe Doug Jones’s win to a rich history of black women’s organizing in the South. When will they really start listening?

“I am not looking for approval,” Kaepernick has told the media. “If they take football away, my endorsements from me, I know that I stood up for what is right.”

For black lives to truly matter, we need labor rights for all workers—including prison laborers and those in the drug and sex trades. 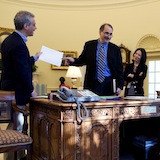 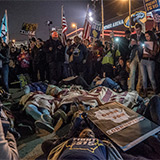 For millions who couldn’t vote, the day after the election was just another day of feeling dispossessed. America under Trump would do well to listen to those who must constantly fight to be heard. 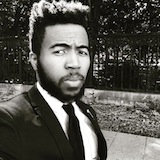 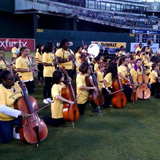 Colin Kaepernick isn’t the first sports star to defy the national anthem. It took a movement to make his protest stick. 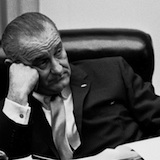 Elizabeth Hinton discusses her new book, From the War on Poverty to the War on Crime, and how twentieth-century policymakers anticipated the explosion of the prison population. 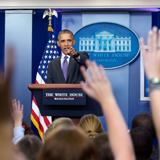 Far from heralding a “post-racial” era, the Age of Obama has fostered an intense racialization of U.S. politics and an eruption of agonistic identity politics across partisan lines. These challenges will be among the most vital of the post–Obama era, for both black politics and the resurgent American left.