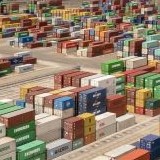 Join us in NYC. 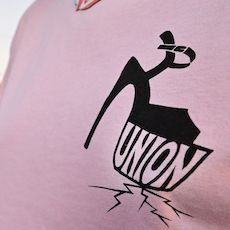