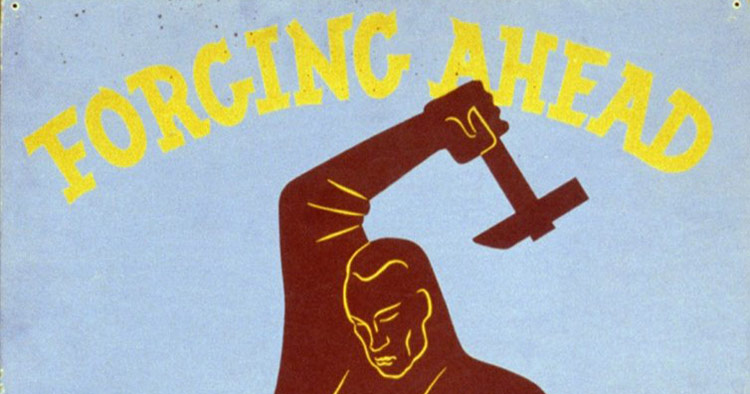 The United States’ partial and uneven recovery from the 2008 financial crisis—marked by the ballooning of the low-wage service sector, the gutting of public-sector unions, and persistent racial disparities in wages, employment rates, and wealth—calls for a new economic platform that would unite the employed and the unemployed, strengthen worker power, and point the way to a more democratic economy for the country as a whole. Two such policy proposals have recently been gaining traction on the left: a universal basic income, on the one hand, and a job guarantee on the other.

On November 9, as part of New Economy Week, Dissent, Jacobin, and the New Economy Coalition will bring together activists, journalists, and scholars to discuss these two proposals. Should the left champion jobs for all or advance a basic income as part of a broader anti-work politics? Can we do both? How should we as a society define and value work? And how can we as activists frame transformative demands that balance the constraints of our political moment with more utopian visions?

Income for All: Two Visions for a New Economy