From its origins, white evangelicalism has been marked by a vision of a Christian America, driven to overcome its perceived enemies. 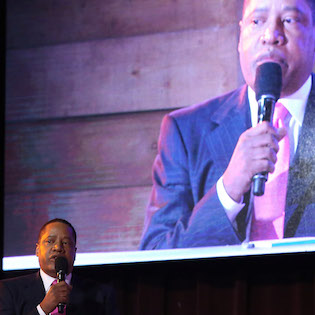 A group of ex-conservatives explores how they were drawn to the left, and where they think we’re headed now.

We need to think not only about beating the 1 percent, but also about the kind of world we want to build, the kind of existence we want to have on this earth.

Progressive critics of secularism argue that the Protestant origins of religious liberty make it corrupt beyond saving. But to achieve real pluralism, should the left abandon the concept altogether?

Jan-Werner Müller’s understanding of populism is built on a theory of anti-totalitarianism designed for an enemy that no longer exists.

In its account of the intellectual foundations of the Cold War, Udi Greenberg’s The Weimar Century offers an unlikely origin story for our post-9/11 order.