Monday’s New York Times has a fascinating map that shows how social mobility varies across the United States. Many things can be learned from this map—one of them is about last year’s election. The first thing that strikes your eye …

Russian and American nuclear scientists perceived the remarkable similarity of the workings of the Russian Ministry of Atomic Energy and the American Department of Energy. Now, as the opening of secret archives and closed cities has since set loose a flood of historical writing about atomic weapons programs, Kate Brown’s Plutopia offers a comparative study.

Click here to read the rest of our election symposium. Among the many ways the mass media devalue democratic politics is their habit of talking about a “ground game.” By describing grassroots organization as a top-down effort in manipulation, no … 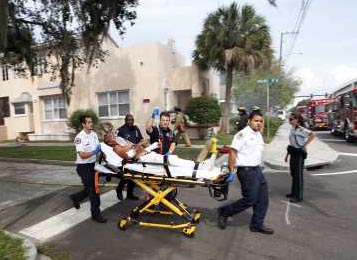 Brian Beutler at Talking Points Memo notices something odd in Mitt Romney’s health insurance rhetoric. The uninsured, in Romney’s world, always live in apartments. “We don’t have people who become ill, who die in their apartment because they don’t have …

Benjamin Ross: The Facebook IPO – This Time Is Different