Uprisings in Turkey and the role of labor unions, international actions targeting McDonald’s, ongoing conflict at Palermo’s Pizza, and an independent organizing campaign at an upscale New York deli. Plus the debut of Belabored Explainers! This week: wage theft.

Obama’s appointments to the National Labor Relations Board rejected, new strike authorizations, and Sarah and Josh discuss the state of fast food workers’ organizing efforts. They interview journalist Jake Blumgart about recent developments around anti-sweatshop activism, at-will employment, the future of Atlantic City, and high-stakes testing at a sushi restaurant.

Sarah and Josh discuss port trucker organizing in Savannah, fast food strikes in St. Louis, and one union’s experiment with using collective bargaining as a weapon against big banks. Then they consider the anti-union record of Obama’s new nominee for the Commerce Department, and the Democratic Party’s future with organized labor.

Sarah and Josh interview Hyatt hotel housekeeper Cathy Youngblood, a leader in UNITE HERE battling with the hotel giant, on Obama’s choice of a Hyatt heir to run the Commerce Department, and her “Someone Like Me” campaign calling for a worker to be added to Hyatt’s board. Plus labor news and “I wish I’d written that!”

Sarah and Josh talk strikes: the latest wave of one-day, low-wage, non-union work stoppages and, hypothetically, what might happen if everyone doing care work in America…stopped.

Belabored interviews the BBC’s Paul Mason and talks minimum wage, maximum subsidies, the expansion of Working America, the end of the American Crystal Sugar lockout, the beginning of a strike at “Fashion Police,” and the role of guestworkers in the immigration debate.

You’ve been waiting with bated breath. And now we’re proud to announce that the first episode of Belabored, Dissent‘s labor podcast hosted by journalists Josh Eidelson and Sarah Jaffe, will launch a week from today: Friday, April 12. We’re further …

We are pleased to announce that in just a few weeks, Dissent will launch our first podcast, Belabored, with hosts Josh Eidelson and Sarah Jaffe. Josh and Sarah are among the finest labor journalists working today. And we hear they … 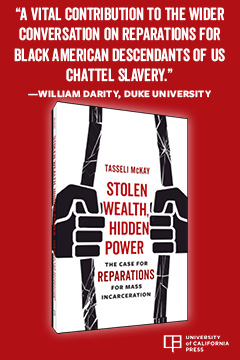 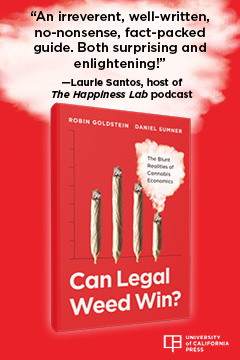